Obara Ogunda or Obara Kuña is the Ifa sign # 114 of the Lordly Order of Ifá. orunmila advises this person to offer sacrifice before the moment they tell him that he has to go with some people somewhere, to avoid having problems along the way. He should place a branch in the shape of a “V” around his neck while the sacrifice is being made and the branch should be placed on top of the sacrifice after the fold has been offered. 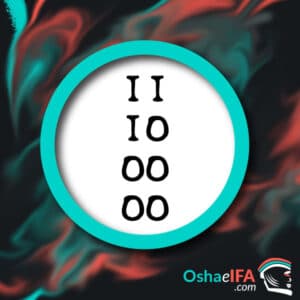 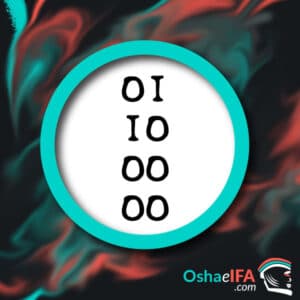