Odi Ogunda is one of the Odu of Ifa corresponding to the Book of Odi, this is the sign number 69 in the hierarchy of Ifa. Many good things are predicted in the life of the person, he will have long life and peace. Ifá sees him as a person who goes to work early and should continue to do so with a good attitude, since early in the morning he will find his fortunes. You will be rewarded for your actions.

In the odu Odi Ogunda is born:

You can read: Odu of Ifa Ogunda Dio

The person is recommended to take herbal baths and clean the house, as well as use the chain from OGUN to ELEGBA AND ORUNMILA.

When this Odu speaks OSORBO, IKU, ARUN AND OFO, works must be done quickly, because the person has little life left, death is upon him and the hole is open.

When the AWO sees this Odu, blow from the belly out.

This was where OBATALA He went out to travel the world to see if the BABALAWOS had a good heart, and he regretted his journey.

Here you have to be careful not to share the house or something else with another person.

This Odu serves the BABALAWOS to fight against the faltón.

Here YEMAYA ate capon sheep to fix her internal disorders that did not allow her to live.

This Ifá the person came to life cursed, so he will present disorders in the course of his life, for which he must make sacrifice.

The AWO that has this Odu should not do more than two Ifá.

The person who appears in IKOFAFUN or AWAFAKAN, must do Santo, meet the Angel of his Guardian.

In this Odu the trap was born, because in order for a person to live well, they have to tell a lie to the world.

Prohibitions of this Ifa odu:

For this Odu he is fed to the four cardinal points in order to control his enemies and have victory.

In this Odu, espionage and voice recording are born.

How a black and white dog should be kept in the house, and her name is AYAFA.

It was in this Odu that corojo butter and corn oil went by divination before coming down to earth.

The person around this Odu is very stingy.

In this Ifá he points out that the person walks with inverted people and that is why there are gossip.

This Ifá sign is the auxiliary Odu of BABA OGUNDA MEJI.

Here OGUN is a bad shadow on the person.

It marks high blood pressure and in some cases low.

The person has to be careful, as he can leak blood from the mouth or the anus.

Here the person loses a garment.

Here a dove is fed at the door of the house.

Through Odi Ogunda, a procession is made inside the house with the interested party covered with a white sheet, where OBATALA is lowered and then his head is begged with two white doves, that the blood falls on OBATALA.

Sayings of the Odu Odi Ogunda:

Ifa code of ethics of the odu Odi Ogunda:

The Awó does not do Ifa to anyone without the consent of his Guardian Angel.

You can read: Treaty of Oddun Odi Meyi

Hold on to OGUN and care for him and his Guardian Angel. You plan to get married or get engaged; but two women are fighting for you because they want you only for themselves, don't be careless they want to kill you.

There is a person in her house who is always crying because she does not want to give birth, she has already given birth to two boys and had to do EBO so that one of her children would not die.

Prayer of the Odu Odi Ogunda:

Ebo of the Odu Oddi Ogunda:

Work at the foot of OBATALA for IRE.

Meaning of the odu Odi Ogunda

ODI OGUNDA talks about the wisdom and character it takes to balance physical strength.

In this Odu the Ashé of the person is in the mouth, he is a speaker, announcer, singer, teacher etc. It is recommended to take care of your mouth and that you always speak well.

Here was born the great ILU Drum or Messenger Drum of the Kings.

Luck arrives and if he finds an argument at home, he leaves.

It is necessary to do a spiritual mass for the EGUNS Protectors.

This sign of Ifa speaks of having arguments and problems with the children, for having lost the authority before them.

You should not hang out with people who have this Odu, as they will always bring problems of blood and justice.

Here the woman is emptied, her uterus is removed and a hysterectomy is performed.

For this Odu surgical instruments are put on OGUN.

This is an Ifá of instability.

By this Odu, it is forbidden to catch the glow of the moon, it is called Ifá de la luna. As was the farmer's Ifá, who OGUN made the iron plow for him.

The sign Odi Ogunda speaks of division because here the Ifá tureen was divided.

For this Ifá, one must take care that an obsessive EGUN attaches it and throws it to the ground and dies from the blow.

This Odu indicates that the person has done Ifa without the permission of the Guardian Angel.

The mother and the EGUNS (dead).

On this road there was a woman whose mother was alive, and she liked to sing and dance, with a drum that she had.
Every day the daughter warned the mother not to play that drum any more, and the mother ignored her. So that the daughter would not see her, she went for the pleasure with the boys that she invited and celebrated their parties without the daughter knowing.

One day the daughter had a bad dream about her mother and the dead and she told her mother about it, and she ignored it. In view of this, the girl went to the house of the AWO of the town, who made her Osode and saw this Odu ODI OGUNDA where he ordered her to do EBO (the one indicated above).

The girl looked for all the things and went to do the EBO, moment in which the mother took the opportunity she took the little drum and left for the pleasure and the dead fell to her, she began to call her daughter, but she did not hear her and the dead they killed her.

I guess for Dun Dun, a diviner priest:

Dun dun gusta made divination for Dun-Dun, when he was going to receive many honors in different countries. He was advised to sacrifice with a dove, black soap, clothing, and animal hide. He made the sacrifices.

As soon as he arrived at Olofin's palace, he began to dance and the melody and rhythm of his music attracted every member of the royal house including the king. They gave him many presents.

Thus he repeated the performance in the palaces of the 16 kings and finally returned home a very rich man.

When he comes out in the consultation, the person will be told that Oba will give him a position of boss since he will make the appropriate sacrifices.

This Eshu is ARARA

DAHOMETAN. He is the one who keeps the great secrets of the drums, especially TEGHESU SAMA.

It is made of tall and narrow reef stone. It is sown in a pot and eyes and mouth of snails and their blade are put on it. 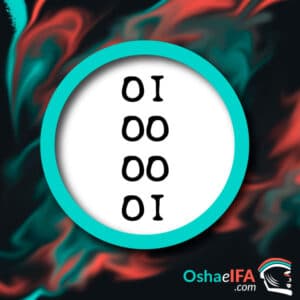 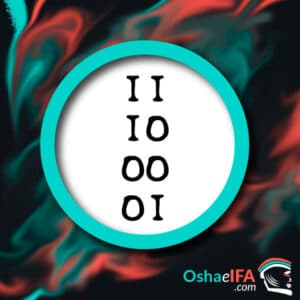 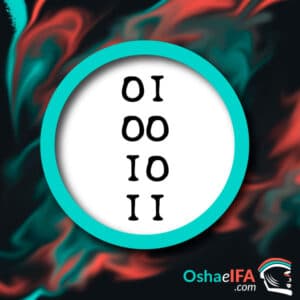 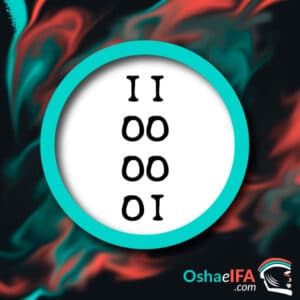 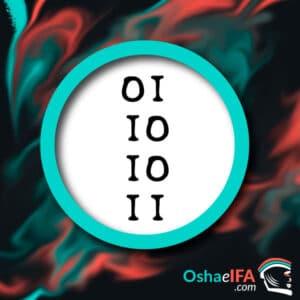 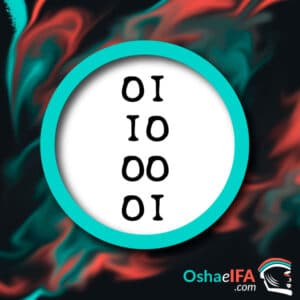 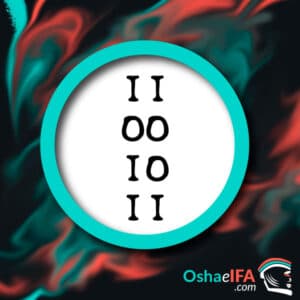 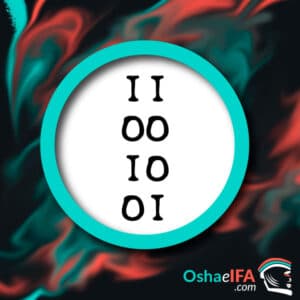 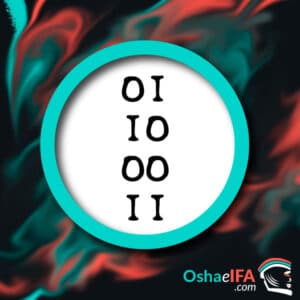