Iwori Kana is one of the Odu of Ifa corresponding to the book of Iwori, it corresponds to the position 53 in the Genealogical Order of Ifa. This Odu says that the goodwill of Ifá abounds for this person, whoever looks at this sign should avoid isolating himself from people because he must try to be in the midst of many people and interrelate. He will not know the bad times in his life.

In the odu Iwori Kana is born:

For this Ifá, for insomnia, sarsaparilla decoction is taken. Also for rashes.

In this Odu, the IRE is made by giving Eshu a small goat.

It can be said that this Ifá is dominated by OGGUN, so you have to take good care of it, otherwise it goes through everything, causing many complications, such as wars, marital problems and can even lead to problems of justice, where you can fall prisoner and you it can lead to death.

This Ifá speaks the face bean, which is sown and born after nine days, then crawls on the ground until it manages to stand up. So you have to be careful with your things, do not crawl on the ground because it will be difficult to lift it.
For this Ifá, no one can be trusted.

Ifa code of ethics of the odu Iwori Kana:

The Awó respects all religions.

What is Iwori Kana talking about?

That you came here because of a daughter who left you; do not look for her or report to the police, that she will appear; Do not curse it. -All the bad things have gone to you in the bathroom; Thank YEMAYA and her mother. You are very behind and nothing you do is going well for you and if you do a job, you are not paid. - Feed your Guardian Angel. Your wife is pregnant, tell her to do Ebo so that she does not have an abortion.

You have to take good care of your wife. - A war is coming to you, hold on to ORUNMILA.

In your house there are five of the family and there is a barbecue.-In your house there is one who is going to tell you not to do anything that comes out here, because he says that the Babalawos are liars and bandits.-Attend to OGUN so that Kick off the coming war.

You have to beg your head because it is very hot. They want to kill him, but his mother has to scream and will save him. You have to feed Eshu. he has a dead man who makes him rude and impulsive. You must receive OSANYIN. He cannot oppose his daughters' relationships and he cannot curse them.

You have to listen to your wife's advice. You cannot bathe in the sea or in the rivers, much less go down to the depths. You must receive OLOKUN. You cannot be greedy, much less make fun of those who are in trouble. You have to be careful with your things, do not crawl on the ground, because it will be difficult for you to lift them. You can't trust anyone not to get lost. You can fix the world, fix your life first. It cannot be disobedient with the Saints and less with ORUNMILA. You cannot be a slave to the people, you cannot speak carelessly because it can bring you great problems. When you start a business, you need to be sure of what you are going to do and not make decisions lightly.

You can read: Treaty of the oddun of Ifa Ojuani Hermoso

They give him two bananas and attend him for seven days, asking him and giving him an account of his problems.

Eshu is given a small goat.

Sarsaparilla herb cooking will be taken.

This herb has other names such as puffin, little friar, San Juan del Cobre.

It belongs to the family: EUPHORBIACEAE

It is a herbaceous plant, of 1 to 2 meters, sometimes woody in its upper part; leaves 7 to 15 cm, heart-shaped at the base, with 3 to 5 acute lobes, denticulate, ciliated-granular; small, greenish flowers; sepals ovate, glandular and stormy; 5 domed and purple petals, and 1 cm capsule with 3 furrows. This herb is of tropical origin.

Its location is in barren and cultivated lands, mainly calcareous, of low or medium elevation.

It is found in the Greater Antilles and many Lesser Antilles, in the Bahamas, and in tropical America.

The leaves are used as a modic antipaz, antidiabetic, antiasthmatic, antivenom, and emmenagogue. The roots are used for their diuretic and stomachic properties and the seeds as a cholagogue. Latex is applied to burns.

THE OPPOSITION OF RELATIONSHIPS.

There was a man who had a younger daughter, the one who had a lover. But he was opposed to these relationships, being a vicious individual with a bad social background. And always the father was advising that daughter to leave that relationship and look at any other young man who was not vicious. But the daughter did not obey him.

One day, the father locked her in his house and constantly watched her to prevent her from reaching something effective with that individual. It happened that one day the daughter, tormented by her father's persecution, left with her lover.

The mother, upset and to avoid greater consequences, told her husband not to look for her and not to report it to the authorities either. The father, after much talking, listened to his wife's advice.

The young woman's husband, seeing that her father did not claim anything, thought that he was looking for a way to harm them, to do something bad to them, which led him to become very nervous and scared, something that was detected by the young wife.

One day, the young woman went to the gambling house where her husband worked or planted and noticed him very nervous, looking everywhere, with fear, as if he expected an attack from someone. When they were together at his house, she let him know and he replied: - "I'm not afraid, but I think your father can hurt us and that's why I'm always on the lookout."

Some time later, this man quit gambling and looked for a job. And when he returned home at night, he did not go out again, spending the whole night with his wife. One day the woman became pregnant and gave birth to a beautiful girl. Taking advantage of this opportunity, he went with his wife and daughter to the father-in-law's house, bringing him some gifts. This already knew the change operated by the husband of his daughter. He received him like a son and shortly after the wedding was celebrated. 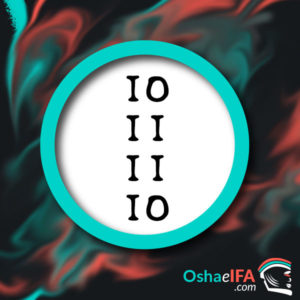 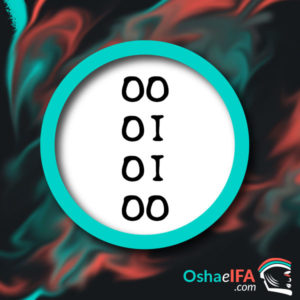 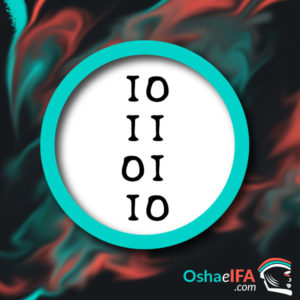 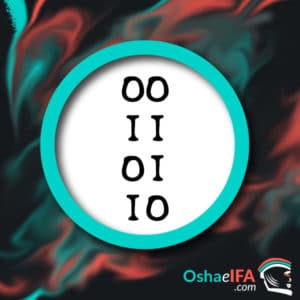