Paraldo: The ceremony of removing an Eggun

Paraldo or Oparaldo means, to kill behind the body. This is a ceremony of the cult of the Orishas that is carried out to remove an eggun or negative energy that a person has.

It is the action of removing a negative energy, dead, curses or witchcraft that a person owns. This is done through a ceremony that consists of cleaning the person's back with an animal which was defined in divination with Orunmila.

This is one of the most important astral cleansings within the cult of Santeria. Although this ceremony is born and governed by the oddun by Ifa Otura Niko, in other signs we can find different ways of doing it.

The Oparaldo in theory consists of enclosing the negative energies within the body of an Osadie or the animal that was prescribed, then they are wrapped in cloth and left in place recommended by Ifa. This ceremony is accompanied by songs and prayers with which the necessary blessings are requested for this ceremony to be effective.

Why is there a Paraldo?

Among the Yoruba and the believers of the Afro-descendant religions, it is believed that when a disturbing Dead (Eggun Buruku) or an evil spirit is attacking a person, it lands on the back of the same. For that reason a Paraldo is performed to remove that evil trace that is behind the person.

How is the Paraldo done?

There are different ways to do this ceremony, here we will explain the basic steps to perform the Paraldo de Otura Niko.

On the ground a circle with husk is painted, in the middle of which are written the signs of Ifa Oshe Tura, the Sign of the consultation and Otura She.

In the center of the circle the fabrics are placed in the Order, white, red and black, to the latter the babalawo will write the sign Otura Niko. In some house of saint, depending on the traditions, other Oddun de Eggun write: Ogbe Sa, Oyekun Meji, Odi Ka, Osa Fogbeyo, Ojuani Meji, Ogunda Fun, Ofun Meyi, Odi Fumbo.

The person is asked to stand inside the circle with his eyes closed, the animal is handed to him in his hands, it will be placed on the back of his neck.

The babalawo begins the ritual with the prayers corresponding to the paraldo, first mojumba and gives Eggun coconut, he must pray the Oshe Bile to Eggun.

Aguardiente is blown on the person's back and the animal is removed from their hands and placed on their forehead and the Ejiogbe prayer, then the bird is placed on the nape of the neck and prayed Oyekun Meyi.

Song used in the paraldo:

This is repeated several times, then the person is instructed to jump out of the circle, my enter falls the osadie is thrown against the ground in the center of the circle.

One asks through the coconut if the ceremony is complete, if the obi is positive, we proceed to ask where it is taken and proceed to wrap the animal between the fabrics and take it to the indicated place.

After this the person proceeds to bathe with an Omi ero specifically prepared to ward off any negative traces.

Bath to remove witchcraft or a negative dead.

This ebbo misi or bath is used to ward off the negative action of an Eggun Buruko, it can also be used to cleanse the body of witchcraft or curses. This Bath is used after performing the Paraldo ceremony.

This bath will be prepared by the babalawos, they proceed to rip the herbs with the traditional songs of this ceremony, season with brandy and shell, then it is given to the interested party to bathe.

After this dispossession the person must dress in White and it is advisable to beg your head.

Kuaraldo: This ceremony is the same as the standard paraldo of Otura Niko, the difference is that an Orisha is used to which eyebale of the animal is given. Note: This Orisha must be determined by orunmila by means of the Osode in which this ebbo was framed.

This Oparaldo is very strong and delicate, it should only be done to people with the Ejiogbe sign in Mano de Orula or in Ifa. There are really three unemployed people that are made in one day.

The first Oparaldo is held at six in the morning, it takes the following materials: an osiadié, black, white and red cloth, brandy and a candle. The Omiero is prepared with the herbs iwereyeye, yellow plum, pacific sea, poplar, pomegranate, almacigo, paradise, carob. This omiero is used to bathe all the clothes must be thrown in Ile Ibu. Only Ejiogbe is written on the fabrics.

The second stoppage is done at twelve o'clock with: A black chicken, the cloth, gin and an Itana. It is branded Ejiogbe. The omiero is made with bitter broom, zaragüey breaks and paradise grass.

The third at six in the afternoon, a chicken, beef, nine kinds of cloth are used. The meats with the fabrics, these are tied to the left leg of the chicken. The herbs carob, pomegranate, purple basil are prepared. The person concerned is bathed, coconut is given to eggun and the person's leri.

Oparaldo to get an Egun out of the house

The house and furniture are cleaned with the chicken, then the Awó is cleaned and then those who are present and finally the owner of the house. The procedure is the same as that of Otura Niko's paraldo, unlike the Osadie getting into the jar, then wrapping it with the fabrics and leaving it in the forest.

These ceremonies have a lot of complexity, which is why they must be performed by Babalawos trained for this. 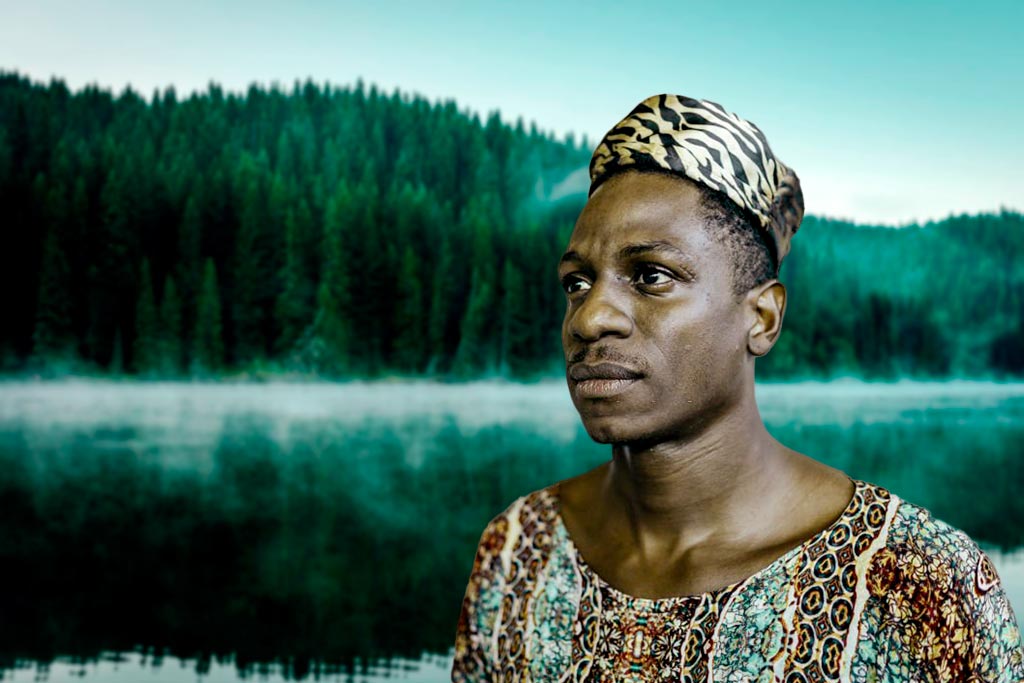 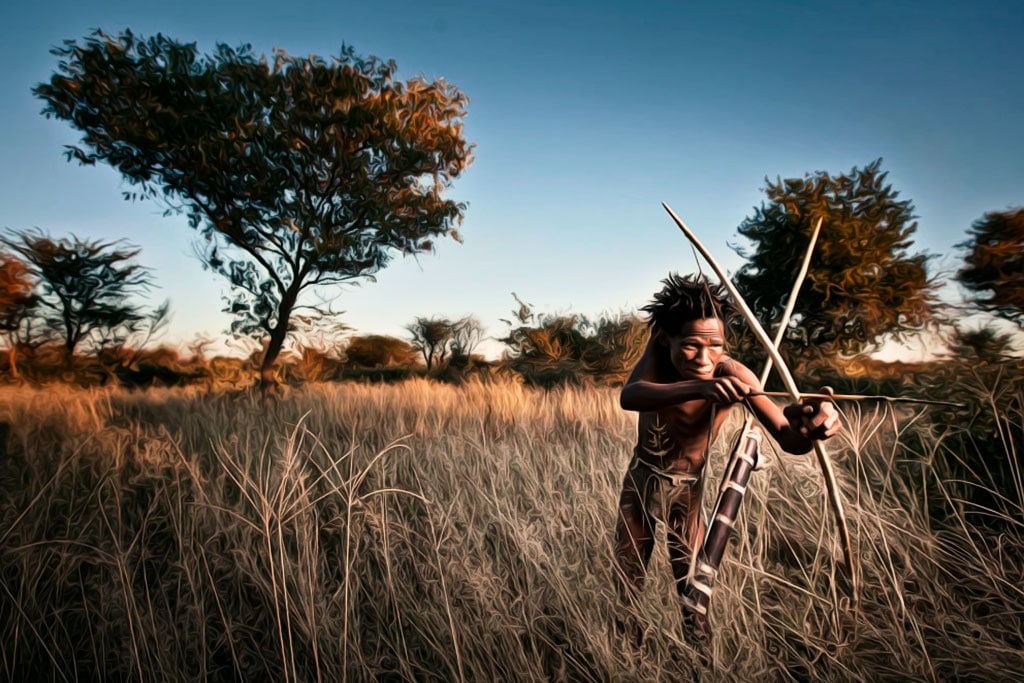 2 comments on “Paraldo: The ceremony of removing an eggun”