Ifa divination was made to Obara She when he was going on a trip.

When Obara She was going to go on a trip to practice Ifá, she was told to make sacrifice so that she could have success and return home with numerous gifts for all her relatives. Ifa recommended that he pray his head for his head with four pigeons, but he only gave himself two. He went to work in a town where there were relatively strong Awoses.

Upon reaching the town, he was invited to help in the annual festival of the three deities of the town. They tied a ram, a goat, and a dog and were asked to tell which animal was to be used to serve each deity.

Learn: Meaning of the Odu of Ifa Obara She

To complicate the puzzle, they placed the animals as follows:

The deity who sacrifices ram to him tied the dog on his altar.

The deity who eats sacrifices tied the goat to his altar.

He however succeeded in uncovering the riddle, giving the ram to the ram-eating Orisha (Shango), the dog to the Orisha who eats dog (Ogun) and sacrificing the goat to the deity that eats goat (Obatala).

Instead of applauding their knowledge, they prepared another even more difficult test. He was sent to the oldest woman in town to entertain him while they finished their preparations to assassinate him. When he got to the old woman's house, he told her that she was visually ill and she confirmed it. He told her that he had seen a herb behind his house that he would prepare for treating his eyes. On that pretext, he left the woman to collect the leaves.

As soon as he entered the jungle, he fled the place and found his way home, without having eaten the meat of the animals that had killed the three deities. That is why it is often said that Obara She was the Babalawo who killed for the divinities without eating their meat. If he had given the four pigeons to his head, he would have avoided those tests.

Verse from the Odu of Ifa Obara She

Where is my father?

I replied: "my father passed away."

They asked: Where is your mother?

I replied: "My mother is screaming inside her grave."

They asked me: Whose children are you?

I am the son of Obara Oshe, the odu who dodges all the rules.

I have been beaten, freely like people who eat goat.

Obara Oshe do not let your son suffer.

Do not let us suffer misfortune.

Patakie de Obara Oshe: The awo that was left gross.

Obara she was a very clumsy awo and not very capable when it came to working or guessing with Ifa, this is because every time he went to Orula and he began to teach him, he interrupted him saying that he had already learned the arts of Ifa.

So time passed and Orunmila stopped teaching him, which is why he was gross.

Ifa recommends us not to rush the learning times, since many times we have a desire to exercise or put our skills into practice without being fully prepared.

IT MAY INTEREST YOU: 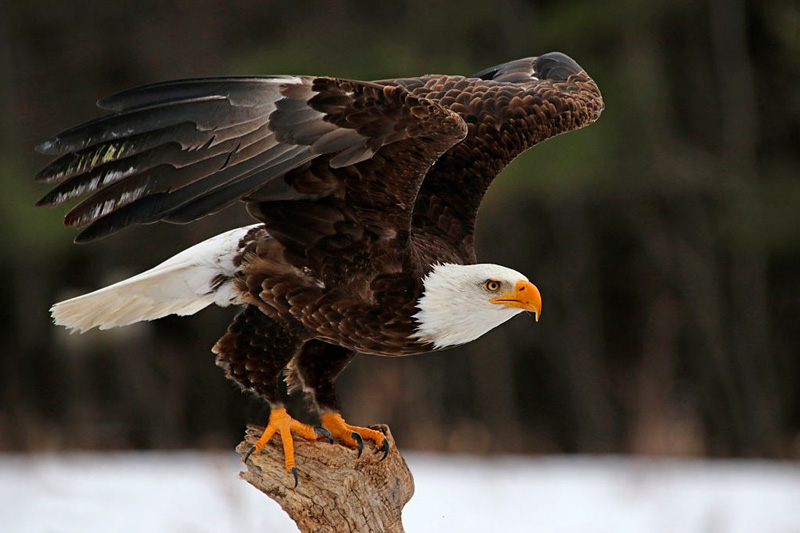